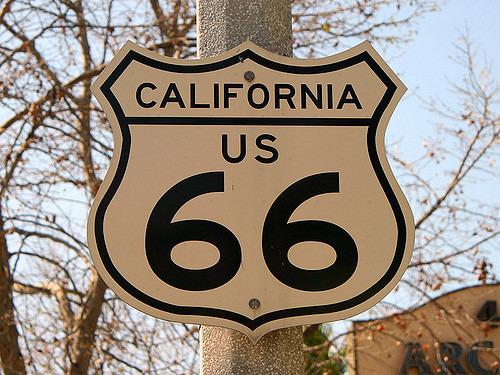 For the past two weeks, we’ve been taking a close look at the Court’s domestic relations and juvenile justice cases.  This week and next, we’re turning our attention to two new areas of law: workers compensation on the civil side, and on the criminal docket, cases involving the elements of violent crimes.  Between 1991 and 2017, the Court has decided thirty-five workers compensation cases. Join us back here tomorrow as we turn our attention to cases involving the elements of violent crimes.

Image courtesy of Flickr by Chuck Coker (no changes).