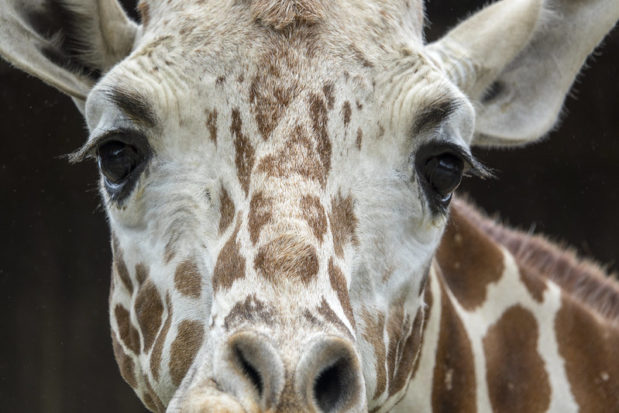 Justice Cuellar participated in 35 criminal sentencing cases between joining the Court in 2015 and the end of 2019.  He has supported defendants’ position in 18 of those cases and voted against defendants 17 times. Ten of those cases were won by the defendants at the Court of Appeal.  Justice Cuellar has voted to affirm six of those defendants’ wins and voted to reverse, in whole or in part, four times.

The remaining 25 cases were lost by the defendants at the Court of Appeal.  Justice Cuellar voted to reverse, in whole or in part, 12 of those decisions and voted to affirm 13 times. Join us back here next week as we address the remaining Justices’ voting records in criminal sentencing cases.

Image courtesy of Flickr by Christopher Michel (no changes).